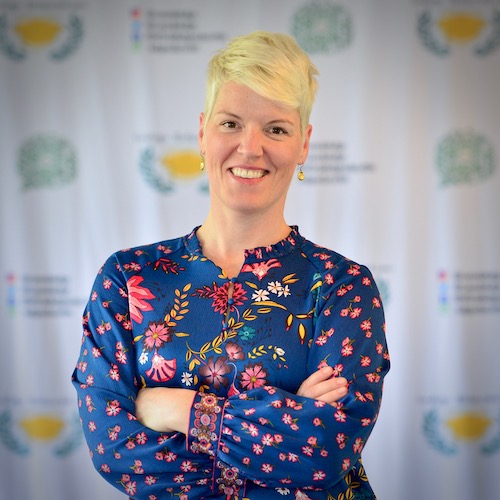 Since graduating from AMI Montessori Training Institute in 2006, Ms. Heather brings fourteen years of experience teaching young students in all facets of their early development. Her focus is on preparing the whole student for their academic journey ahead, creating a healthy foundation in academics as well as social and emotional learning.

Ms. Heather works with students on an individual basis to assess their language, cognitive, behavioral, and physical abilities. She designs a focused, personalized plan for each child so they can be their very best in class or on the assessments for private school admissions. 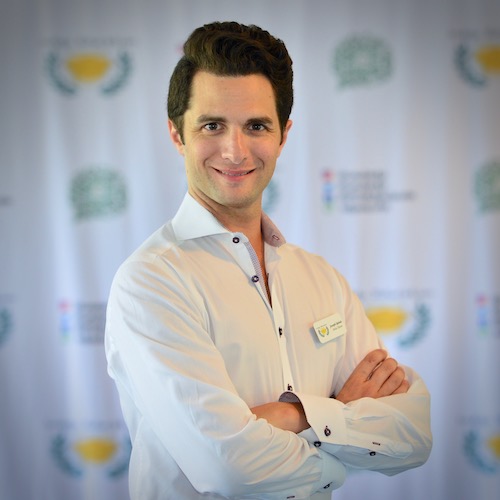 With nearly two decades in performance and public speaking experience, Joseph leads our team of teachers working on building a child’s confidence on stage. As a director, he provides opportunities for different children to gain real-life experience in performance. He has had numerous successes in New York and Vancouver as a show director. At Indigo Education he has been the coach for our emcees for all of our public speaking and modeling events. Last year, he was proud to bring Indigo Education’s students to the stage in Beauty and the Beast Jr.

After graduating from the University of Victoria with a major in Chinese studies, Mathew has worked in China, Australia, and Canada with a variety of students, bringing nearly ten years of experience to his work. His goal is to help bridge the Chinese culture in the Canadian setting. He seeks to find a balance for students and their families so that each child can gain the most of their education. 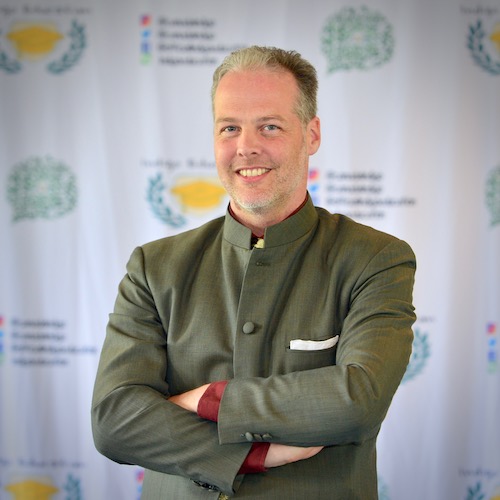 Mr Nick graduated with a degree in drama and English from the University of Western Ontario, an interdisciplinary arts major from the Ontario College of Art and Design,and a history major from York University. After graduation, he has been committed to teaching young people the skills of core creative industries, developing arts and collaboration programs, solving problems and telling stories.

Nicholas has won awards for music design, music creation and guidance in film and theatre, and he has written and produced more than 20 successful musicals for children in southwestern Ontario. Since He has been with Indigo Education, he has been helping young speakers reach their full potential and excel at many speech competitions. 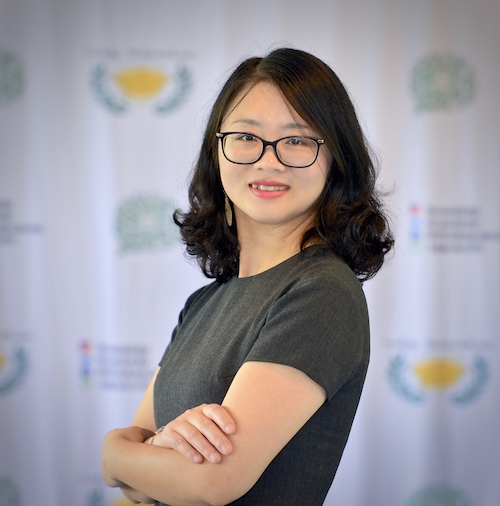 As a key part of the team, Ms. Fang brings a personal touch to each family’s unique needs. She helps establish the connection between teacher, student, and parent to ensure smooth communication. 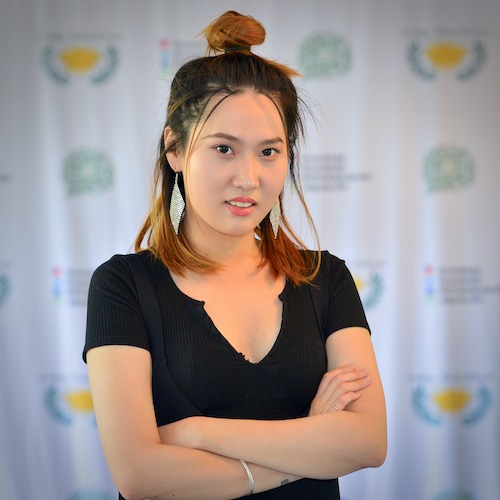 Saner is the point of contact for our families in the North Shore. She is also the key liaison for events like the various fashion shows Indigo Education is a part of.